Free shipping on orders over $99 (Canada only) 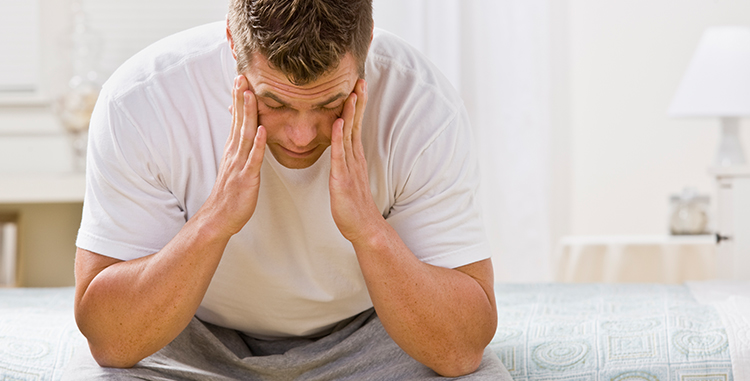 Are you yawning at your desk? Are you feeling drowsy, unproductive, lazy, irritable, forgetful or depressed? These are the symptoms associated with sleep deprivation. Lifestyles today being what they are, with after-dinner workouts, shift work, airline travel, sedentary jobs, increased screen time and staying up later means that as a population we are getting less quality sleep than we did 50 years ago.

Are you Making Enough Melatonin?

Melatonin is a hormone secreted by the pineal gland upon the shift from light to darkness, making us sleepy. This is because melatonin suppresses release of noradrenaline and dopamine, two stimulating chemical messengers in the body that can interfere with a good night’s sleep. Melatonin helps us feel refreshed upon waking; plus, it aids immunity by supporting healthy cell division, among other benefits.

Under normal circumstances, melatonin secretion typically peaks between 1 and 3 a.m., but only IF you’re sleeping in total darkness. If this isn’t the case, then release is suppressed and the health-giving benefits of melatonin are missed. Exposure to artificial lights, particularly blue light from tablets, phones, computers and TVs, and long flights delay the release of melatonin and can wreak havoc with the circadian rhythms that tell us when to rest and when to be alert. The resulting deficiency can even lead to appetite changes, nausea and weight gain.

Who Isn’t Getting Quality Sleep?

The sleep cycle is a series of sleep stages that we go through 3 to 5 times per night. However, stress, certain medications, illness and lifestyle factors can reduce certain sleep stages or even inhibit them.

Sleep cycle disruptions affect many groups of people. These are just some of them:

Those who experience chronic stress and anxiety often find falling asleep challenging because stress increases the output of adrenaline and cortisol---two stimulating hormones. Similarly, these individuals may awaken in the night and have difficulty falling back to sleep.

Shift workers sleep less than non-shift workers. Sleeping during daylight hours, they may not be secreting melatonin because they aren’t sleeping in total darkness. This inadequacy of sleep and melatonin may pose a higher risk of cancer development in the long run.

Migraine sufferers experience rapid fluctuations in serotonin levels during the initial phases of their headaches. Since serotonin is the ‘parent’ of melatonin, not only may these fluctuations have a negative impact on melatonin production---the pain and discomfort of migraine can prevent them from sleeping. This can result in even lower serotonin (and melatonin) levels.

New parents who are awakened often by their newborn’s needs may not be achieving all phases of the sleep cycle---making them irritable, fatigued and nap during the day.

Why Herbal Sedatives Are Often a No-Go

Traditionally, many herbs have been used to support individuals with insomnia. However, there is the issue of side effects and drug interactions. For example, it is unwise to take valerian root AND a prescribed sedative drug at the same time. Meanwhile, chamomile has mild relaxing properties but it belongs to a family of plants that are commonly allergenic. Plus, while a combination of herbals may be effective, if a side effect is noticed it is impossible to tell which plant was disagreeable to the individual.

Simplicity is often the best policy when unsure about which natural sleep support method to try. Supplementing both the mineral magnesium and melatonin together promotes a deeper, longer, more restful sleep. Magnesium glycinate nourishes at least 300 essential metabolic activities in the body, including the relaxation of nerves and muscles, doing so with a low risk of unpleasant side effects or drug interactions*. With the addition of a low dose of melatonin, the combo supports re-establishment of the sleep-wake cycle, adjustment from jet lag, and overall better sleep quality.

Several long term studies have proven the safety of melatonin, even at higher doses. In fact, melatonin has even been used during cancer treatment to support the immune system and regulate cell division. Another advantage of the supplement is that it doesn’t train the body to stop producing its own; it merely tops it up. Finally, if you’ve experienced bad dreams or “brain-fog” after taking a dose of melatonin, it’s not the supplement---it’s a result of finally achieving REM sleep after sleeping light over extended periods of time.

Ultimately, topping up these two essential substances—magnesium and melatonin---makes sense for those with young children, migraines, various kinds of insomnia, hyperactivity, anxiety, and long-flight airline travel in their schedules.

*speak to your pharmacist about drug-nutrient interactions. 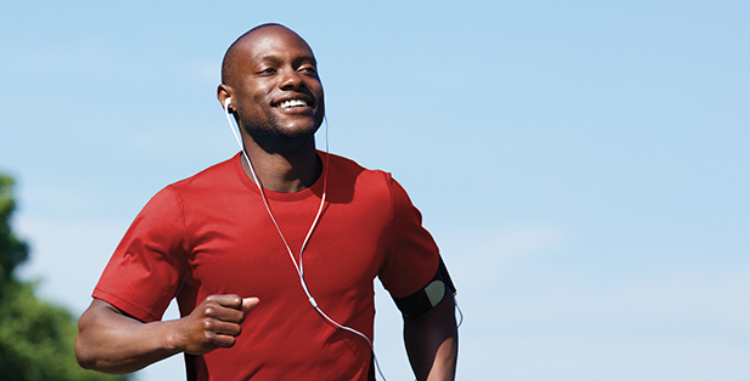 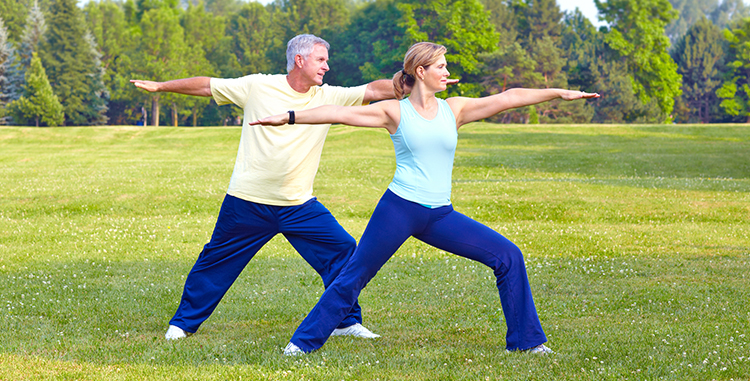 See how you can benefit from our unique line of products.

Find our products at your nearest PLV retailer.

THE LATEST AT PLV